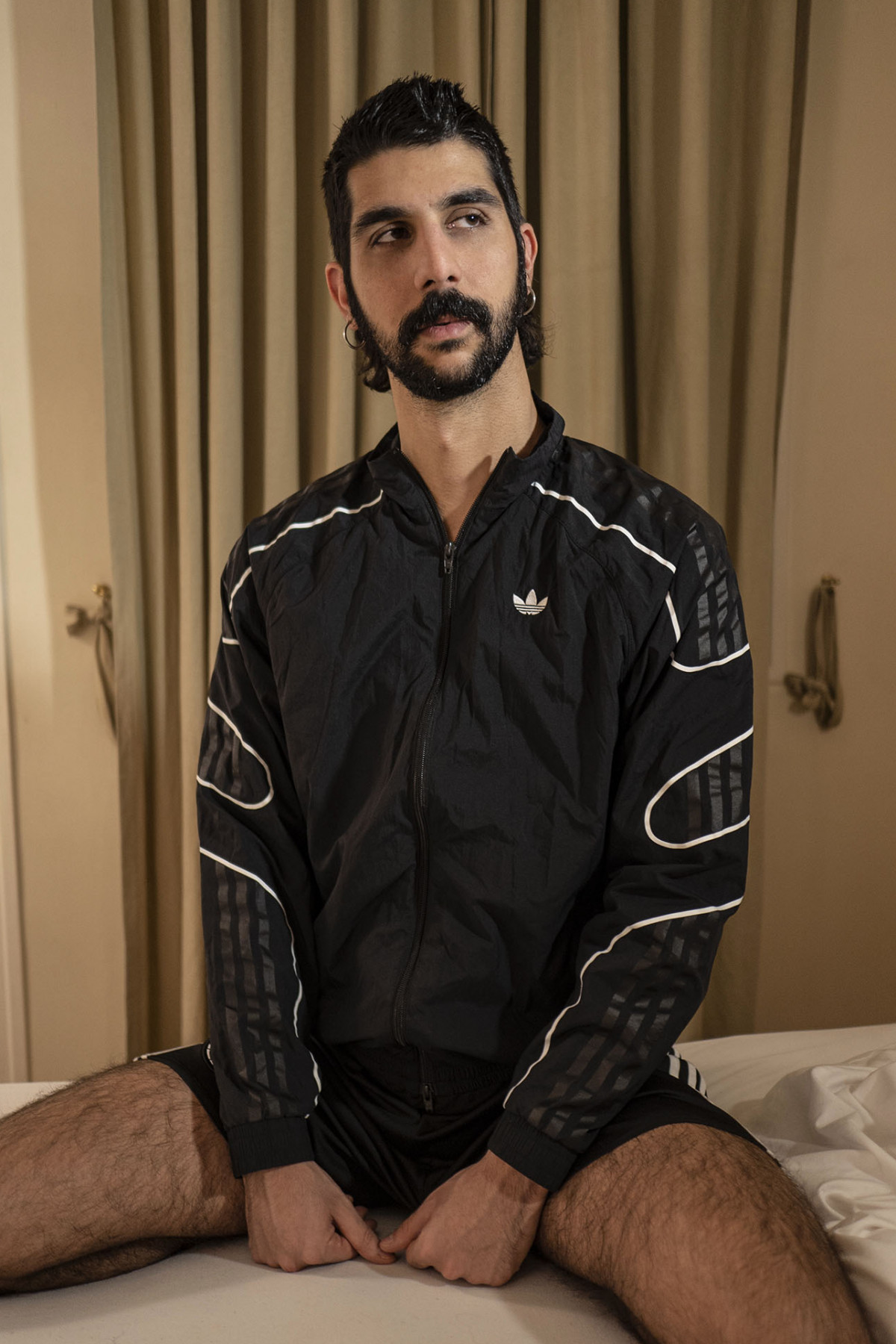 Leon Chevalier is a half Italian, half Greek stud who works as a Graphic Designer by day, Bartender by night.

As an art lover and hardcore gamer, he began to use Twitter to overcome his shyness while exploring his own body and fantasies.
His stunt in which he pulls out socks out of his sloppy hole instantly became iconic. 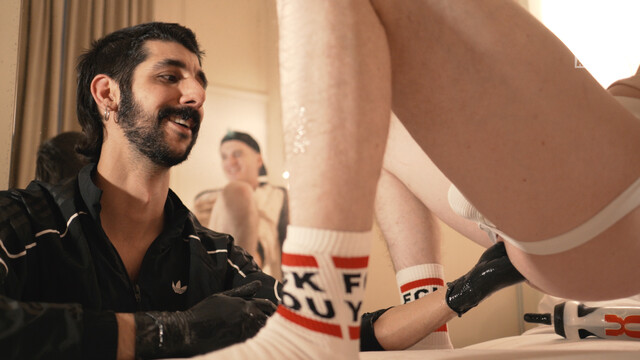