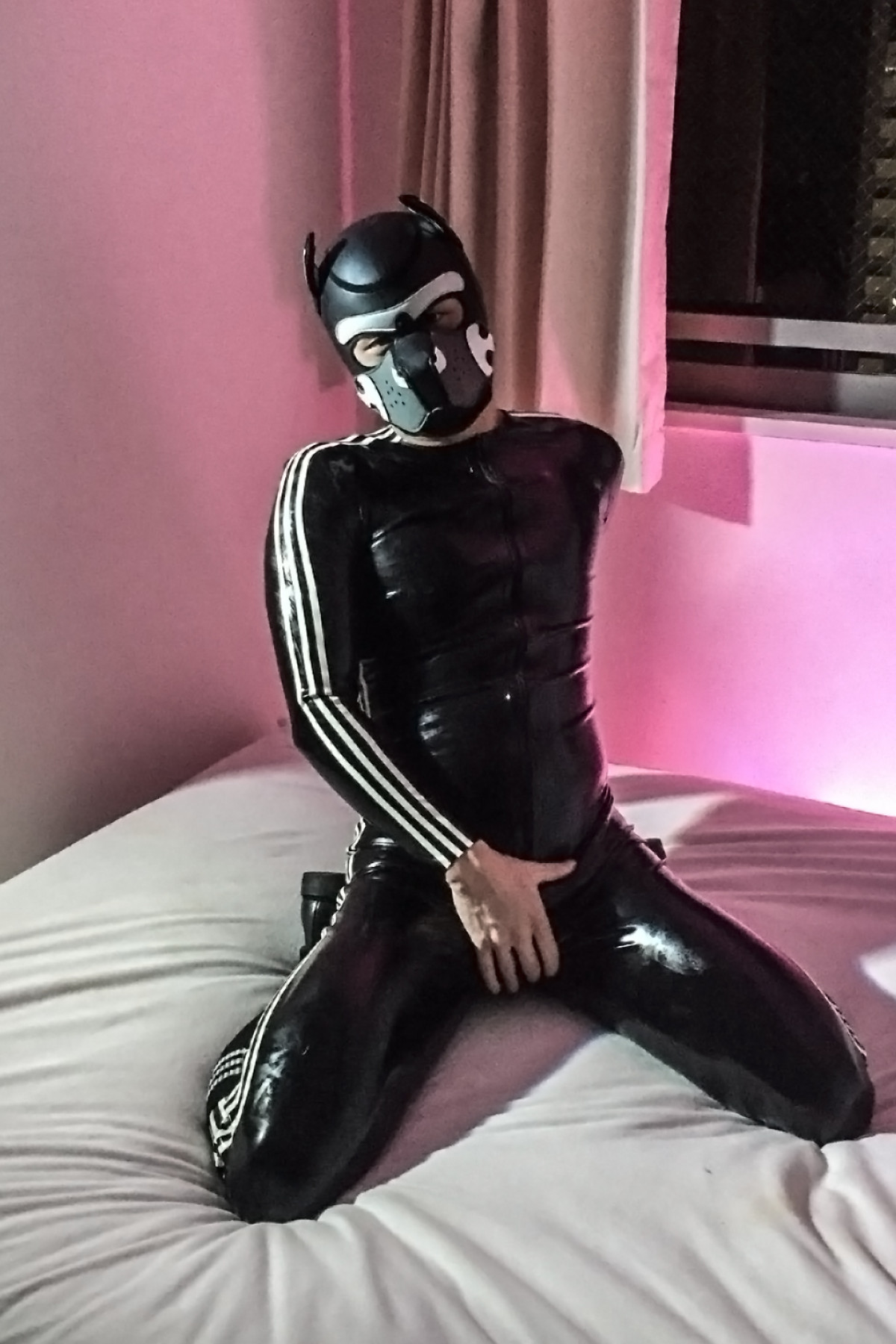 Young Pup Eight is a New Zealander studying abroad in Tokyo, Axel's stomping ground. After meeting for a drink in Tokyo's infamous Nichome they hit it off, and Axel proceeds to take Eight's FF cherry later that week in a hotel foursome. Helping Eight to become acquainted with the city, they make the rounds to fist in Tokyo's various saunas and bars. 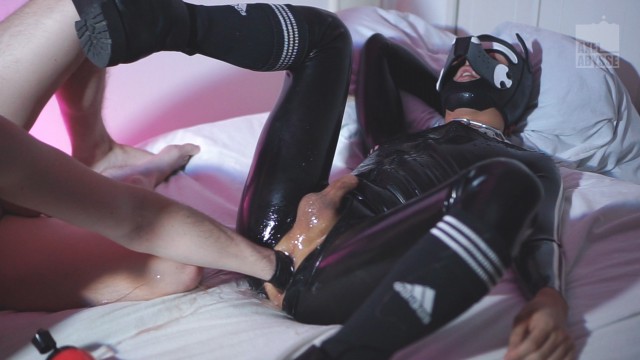