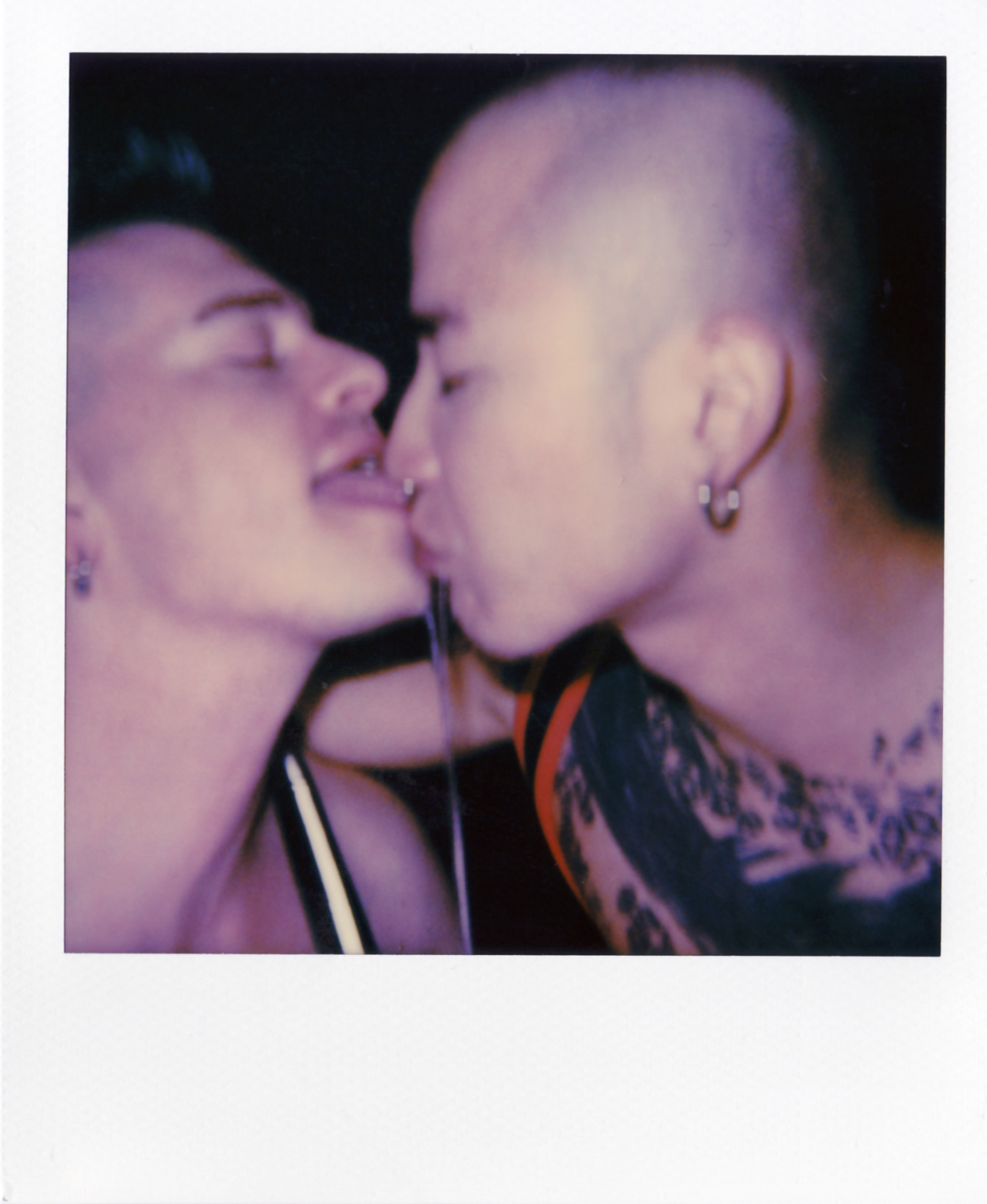 I first saw that pig many years ago when he was bartending in underwear in Shinjuku, Tokyo. I didn't dare talk to him but he left a strong impression. I swear he almost looked innocent that night.
The second time I saw him was in porn. I recognized him right away. He had moved to Europe and was making himself a name there, Yoshi Kawasaki. Instant crush.
Much later, he was travelling back to Japan and spent a few days in Tokyo. That's when we met. When I gave him his first fist. When we shot our first video 'To Them We Are Freaks'. A video that people still mention everytime they talk about my work.
We met for the second time last year, as I was travelling to Paris. 'Krashed'. Everytime we get together, magic happens. A very unique connection. We did Paris Pride together with Kosmic and some friends. Drank a friend's piss mixed with Champagne in the street. That night, I realized we were more than fuck buddies but true friends.
Early 2020, he moved to Tokyo. A challenging step in his life. We did a show together, 'Surrender'. Since then, we pretty much meet everyday. He had this projet to start his own porn production. I helped sometimes. We film each other. We wreck each other. We support each other too, when needed. 'Lockdown' happened.

Today, Yoshi Kawasaki launches his production and I couldn't be prouder of my padawan.