You might have heard about it on social medias, Axel is now the new official brand ambassador of X Lube !

The collaboration is born from a genuine mutual appreciation. The powder lubricant was Axel's favorite for years until it disappeared. When the product came back in 2019, this collaboration came as an evidence !

Abysse flew to Berlin few months ago for an epic photoshoot with photographer E. Rerberg and the resulting pictures have started to pop up online. Make sure to follow X Lube on Twitter and Instagram to see more ! 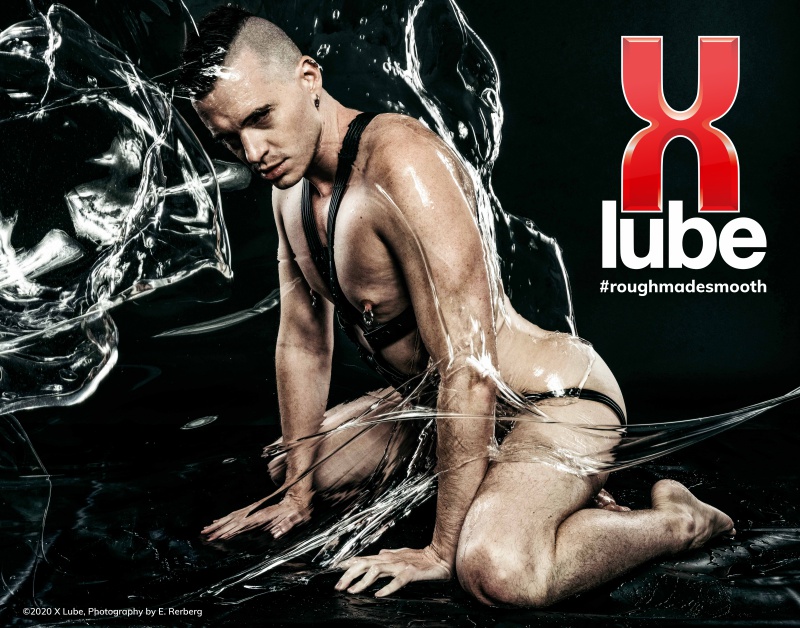 On a rock by the river, Axel reconnects with the elements as he gets his hole punched. The pigs then release all their fluids in communion with nature… 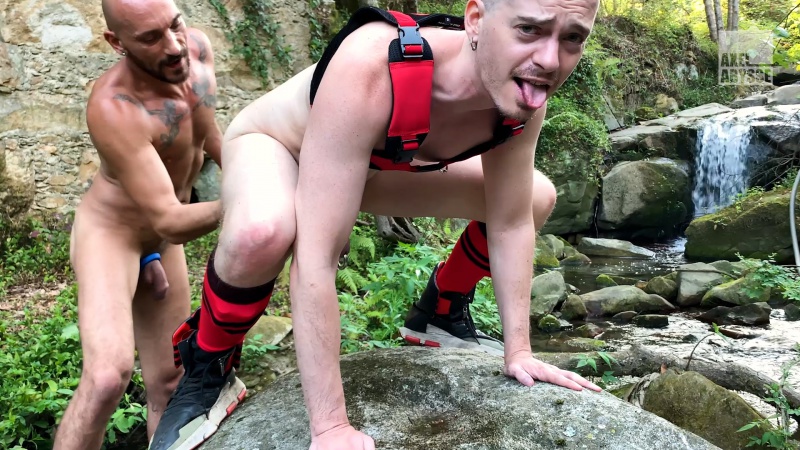 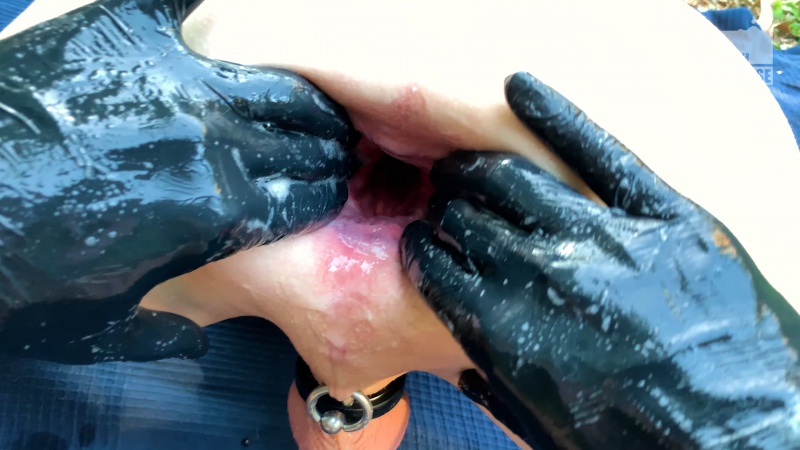 The year comes to its end and with it one of the most intense experience Axel got to live. Enjoy the dive and see you in 2020, it's going to be extreme !

Confidence and self-control are left behind as Axel enters the room to experience the touch of a true sadist. Master Ron got his ropes ready… 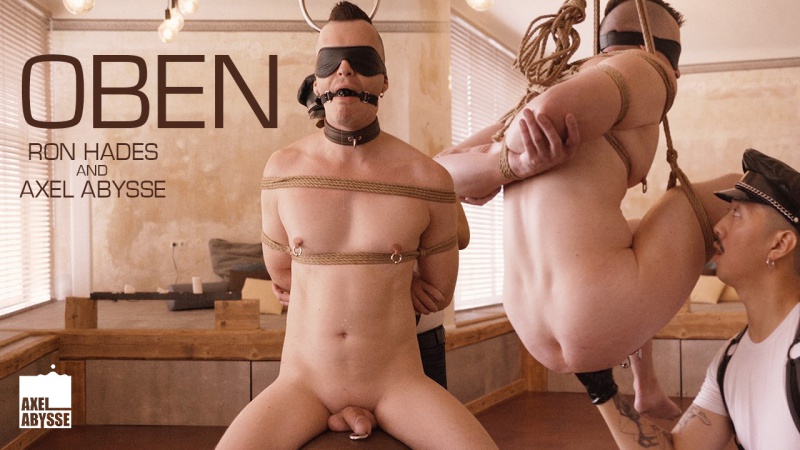 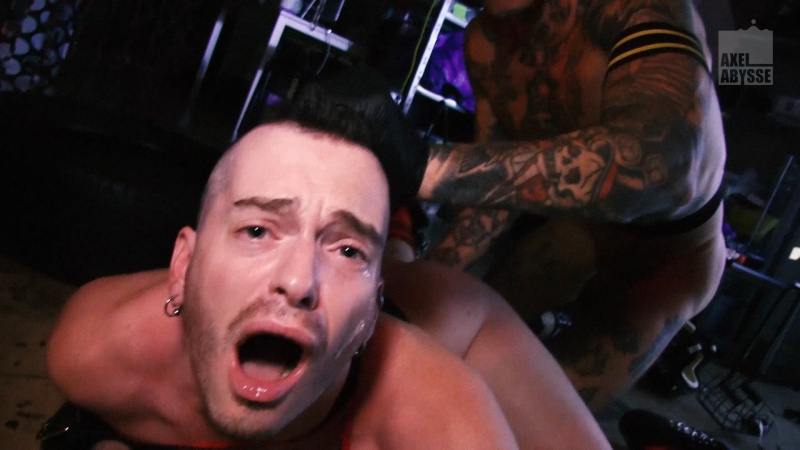 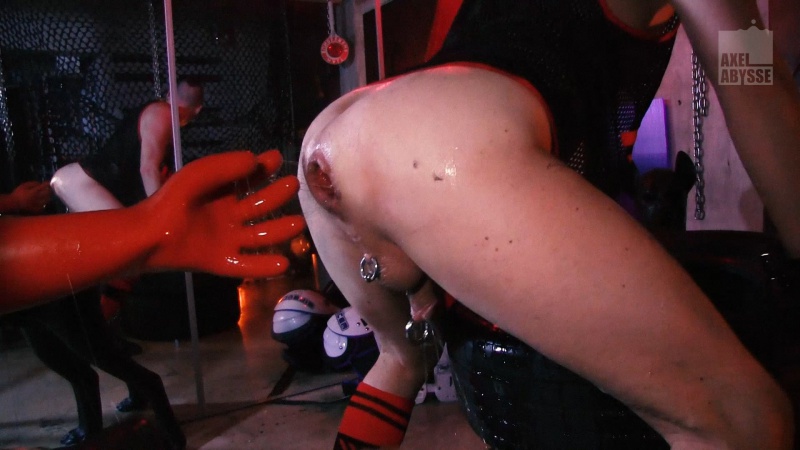 
Since its premiere few months ago, Henry Baker's 'Piss Off' documentary keep travelling the world, festival after festival and earn more trophies along the way.

Make sure not to miss the next viewing opportunities, the rumors say Athleticpisspig is himself attending some of the venues and never stay dry too long...

The documentary 'Piss Off' for which Axel was interviewed is a historic underground gay document. Shocking. Disgusting. Taboo. Henry Baker’s first documentary takes an intimate look at the performance art of a gay millennial artist. Traveling the world, forming local groups, performing in public spaces – his name is Athleticpisspig, and he uses the mediums of piss, video and the internet to break social norms.

This documentary will change the way you pee. 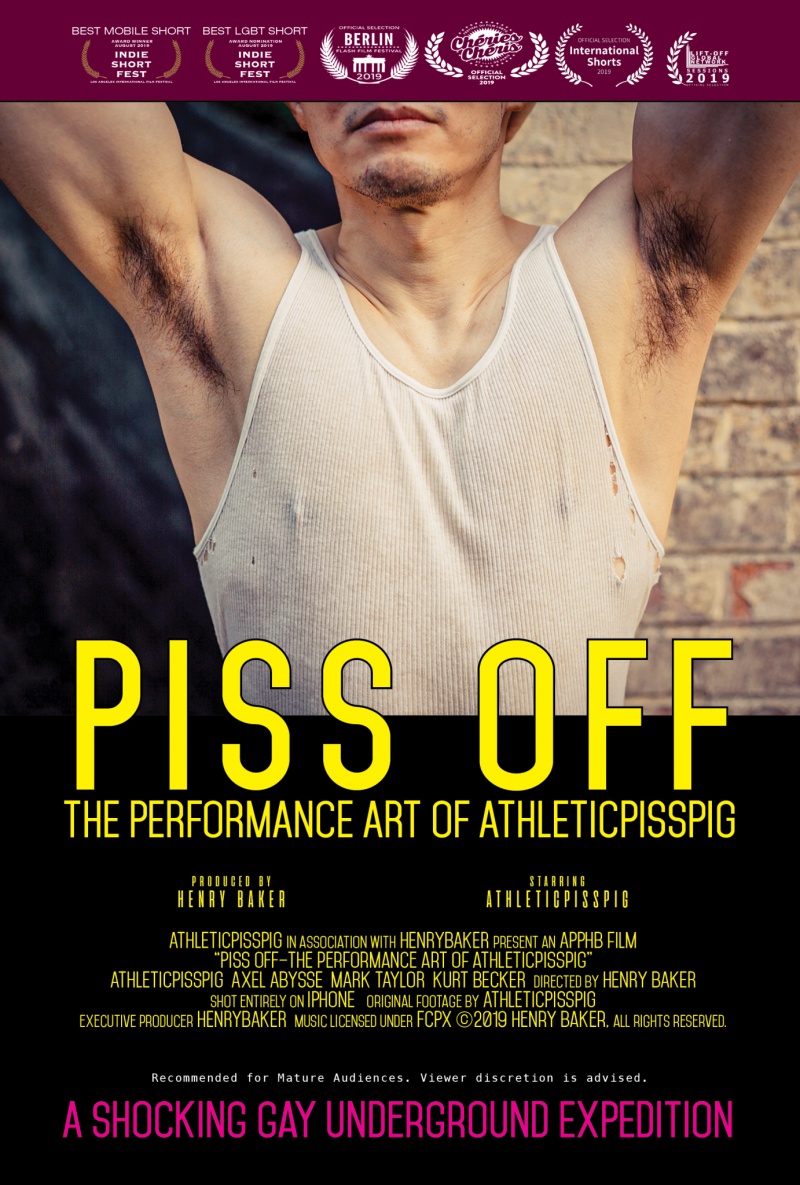 "To everyone who voted for me, thank you so much, this truly means a lot to me" tweeted Axel earlier.

Congratulations to Axel and let's hope for more awards coming his way at the GayVN and Raven's Eden Awards ! 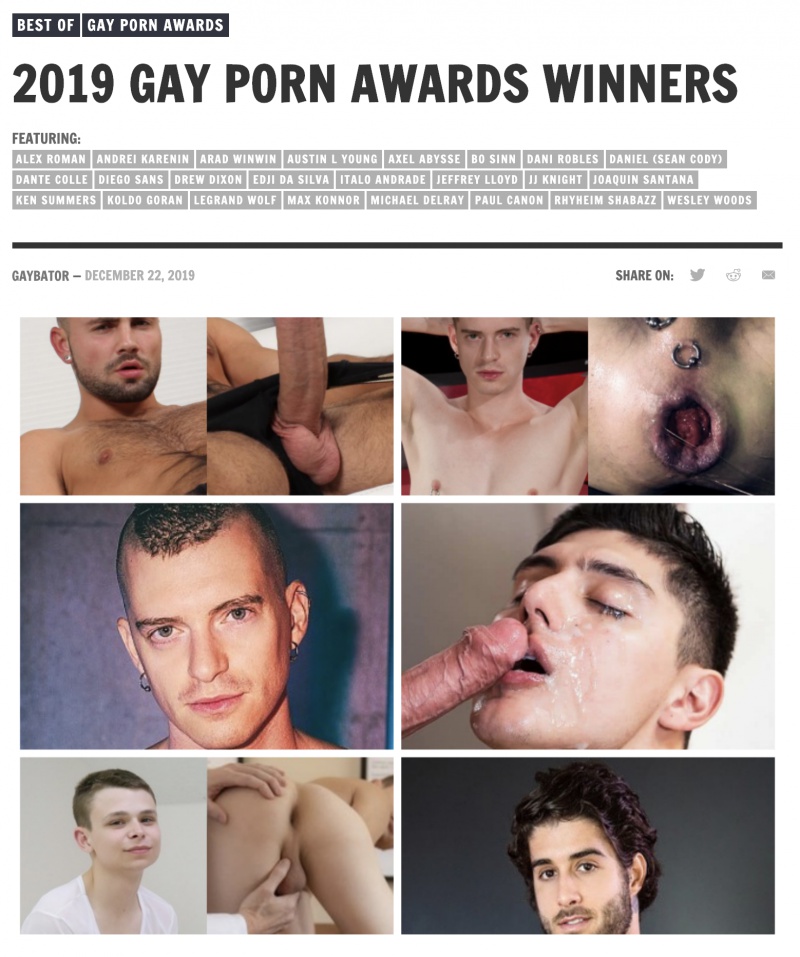 
Sign up for free news, pictures and special offers to your email.